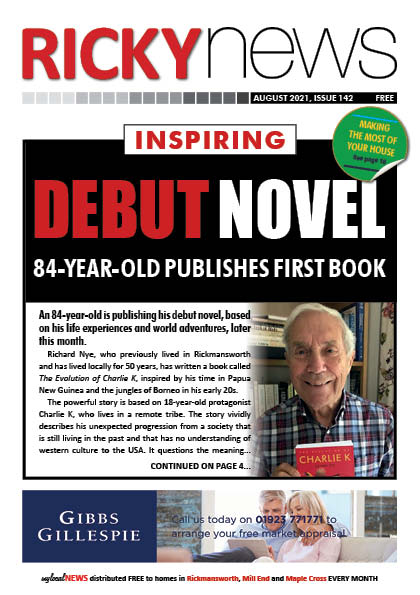 I've moved into the digital age - you now can read my book on your Kindle.  As my daughter aptly remarked, Jeff Bezos will surely appreciate me further subsidising his next trip into space.  Perhaps he and Richard Branson should stay up there.

So, at last my book is in print although for the next 4/5 weeks only available online direct from Troubador Publishers and 2 local bookshops.  A Kindle version is 3/4 weeks away. My impatience knows no bounds at the glacial speeds of the publishing and book retailing industry.

What stirred me to write Charlie K 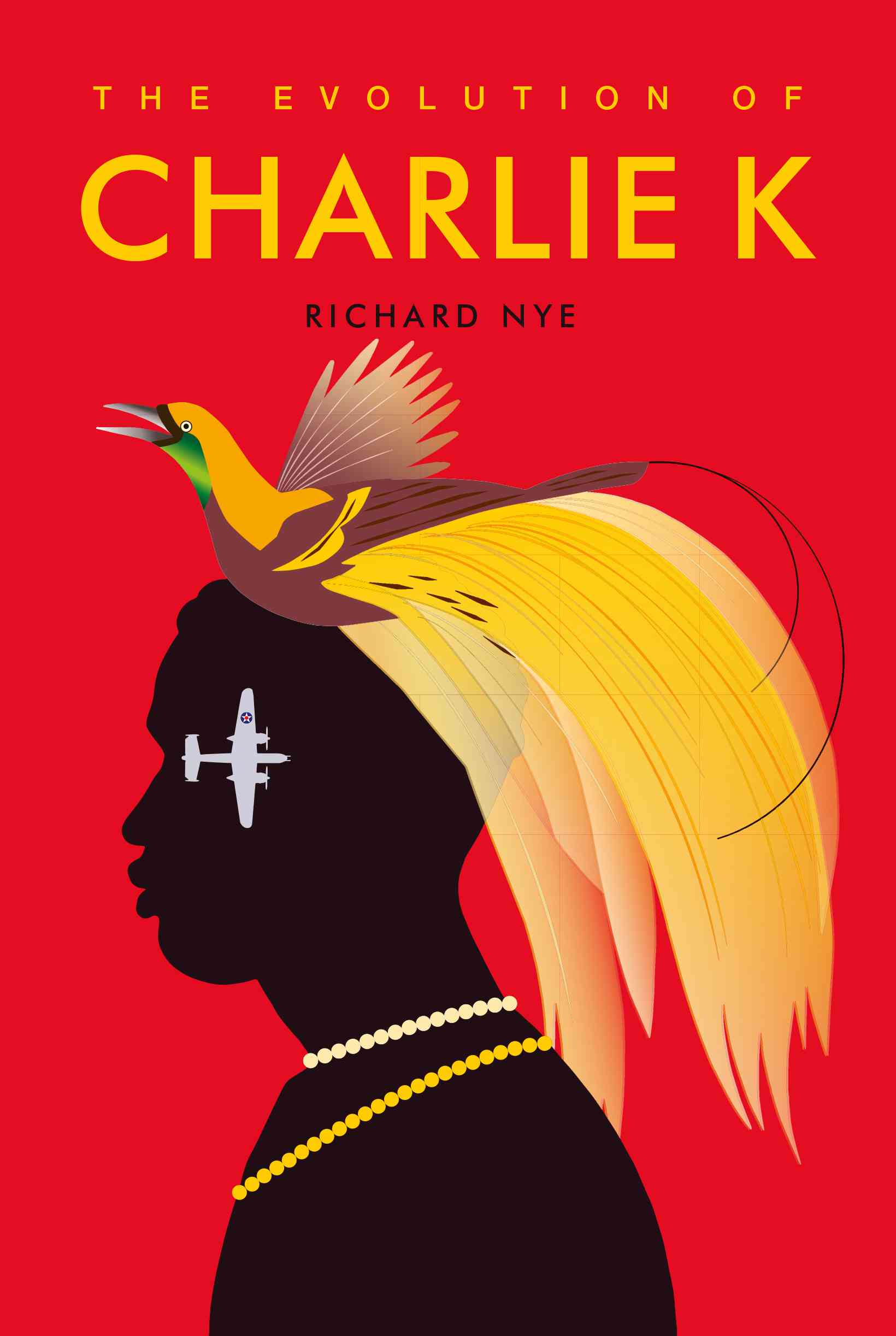 I look back at Papua New Guinea as it was 60 years ago as I saw it as a young man. I try to visualise it now, from what I see in the media. The contrast appears stark. As a member of this capitalist, consumerist society I feel a pang of guilt when I learn of the apparent changes that our western industrial culture has imposed on the mostly peaceful, traditional values that dominated life in those days. The good old days or the bad old days? A citizen of PNG today might correct me and say that today life is happier and healthier. This may be true of the few but of the many? I will welcome such correction. It is too easy for me to express unfounded generalities from my armchair. I hope readers in PNG will forgive my imagination, for that is all it is – just a story.

I am concerned to read of foreign ambitions to exploit the PNG’s natural resources. I trust that today’s leaders will resist these or at least ensure maximum benefit to the population and not to foreign company shareholders.

Charlie had another life after he became a politician. He had major concerns about destruction of PNG’s rich natural environment. We follow his endeavours to protect his country and its people from exploitation. He encounters violent and ruthless opposition to his efforts.