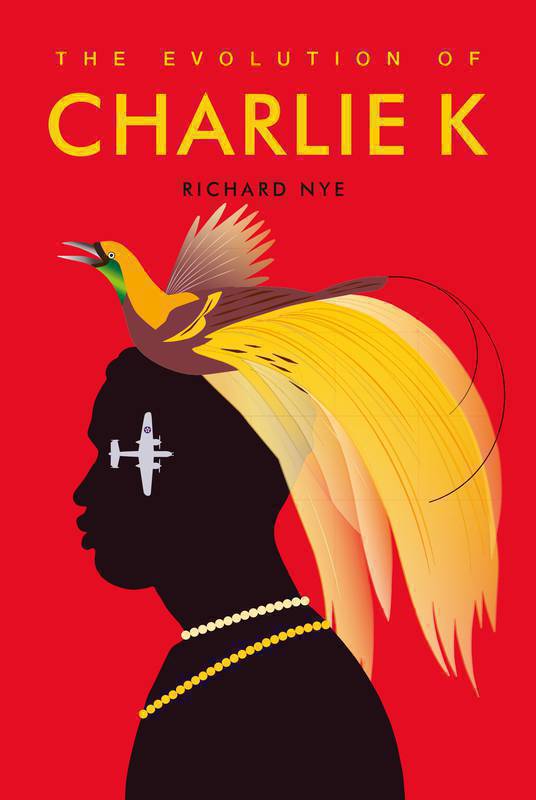 The Evolution of Charlie K

Eighteen year old Charlie K lives within a remote tribe and the story vividly describes his unexpected progression from a society that is still living in the past and that has no understanding of western culture to the USA.

During his time in America he has to navigate the alien lifestyle of school and university. He is also brought face to face with extreme racial prejudice. He suffers violence, but also experiences generosity of spirit in an otherwise inward-looking society. During this time he has adventures and meets many people, several leading to romantic liaisons. Eventually, on returning to his own country, he realises that sooner or later his people will be exposed to the corrupting influences and consumerism of the western world.

Back in Papua New Guinea Charlie K is confronted by other significant changes to his life. Eventually he marries, and as one of the few educated nationals at independence in 1975, becomes the Justice Minister.

This story is shocking and heart warming in equal measure, and questions the meaning of the word ‘progress’ in the modern world. 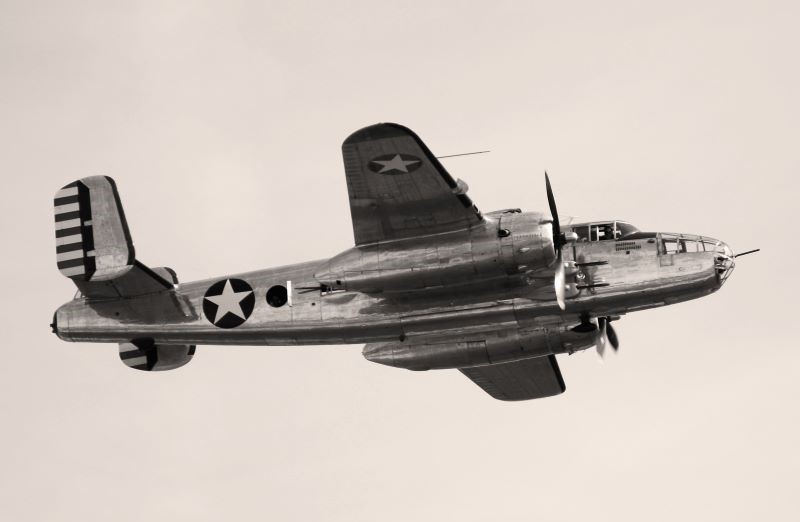 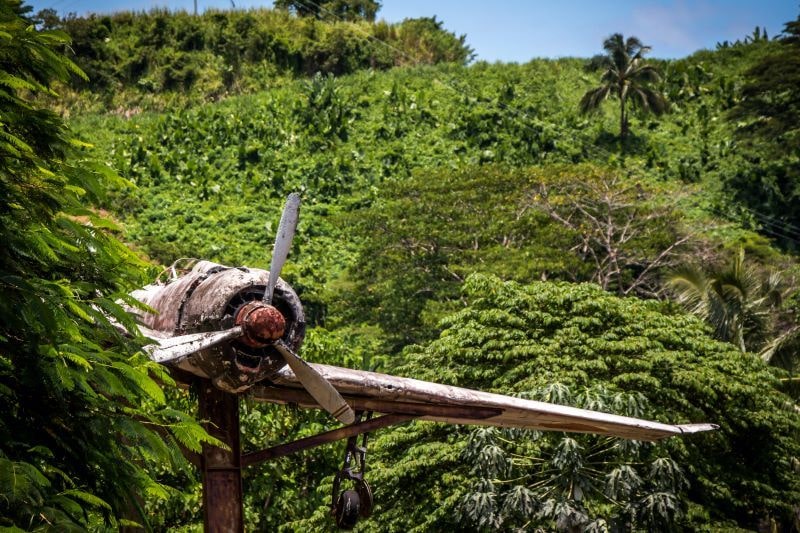 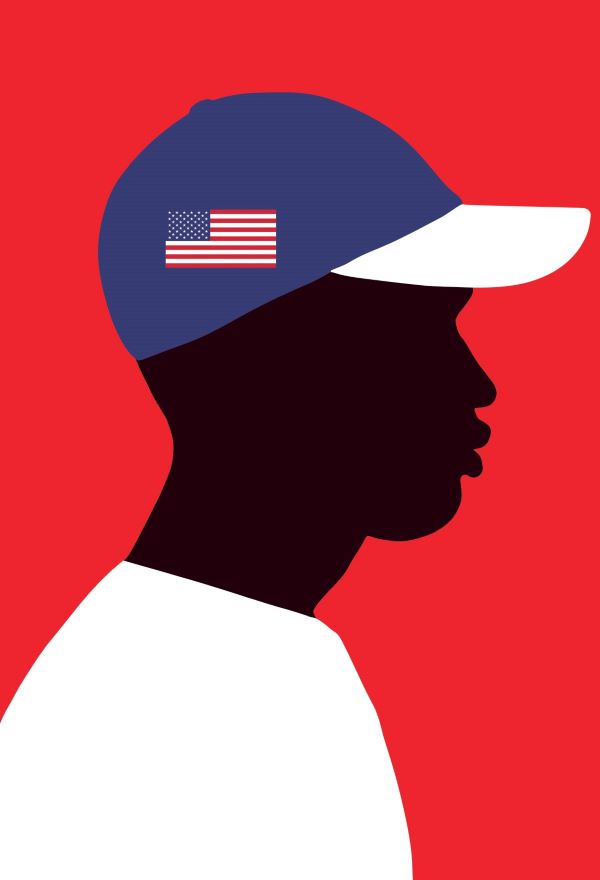 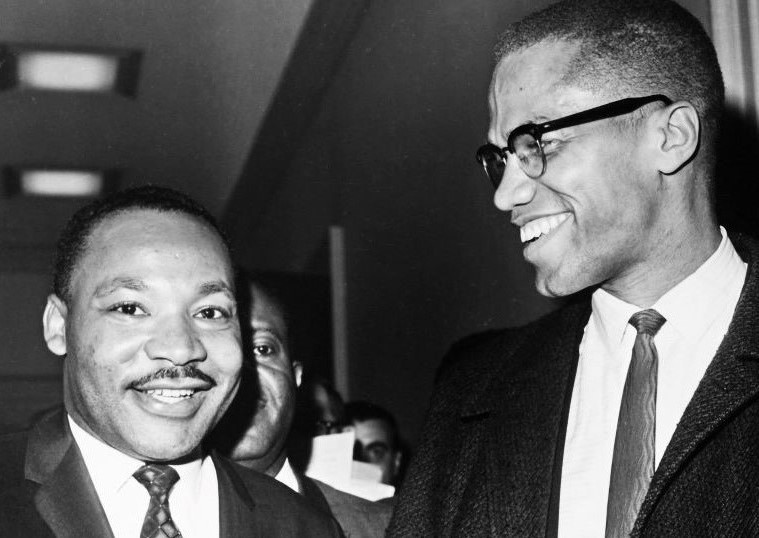 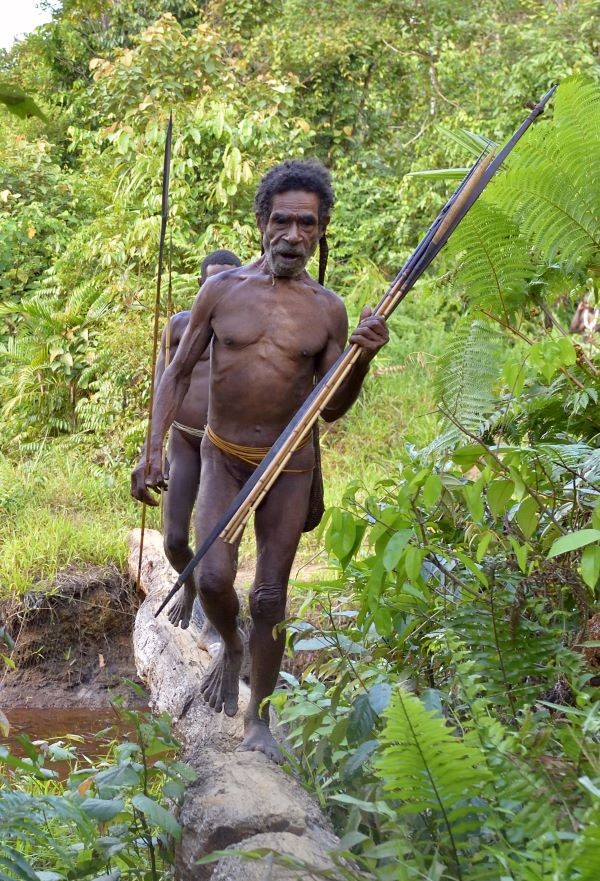 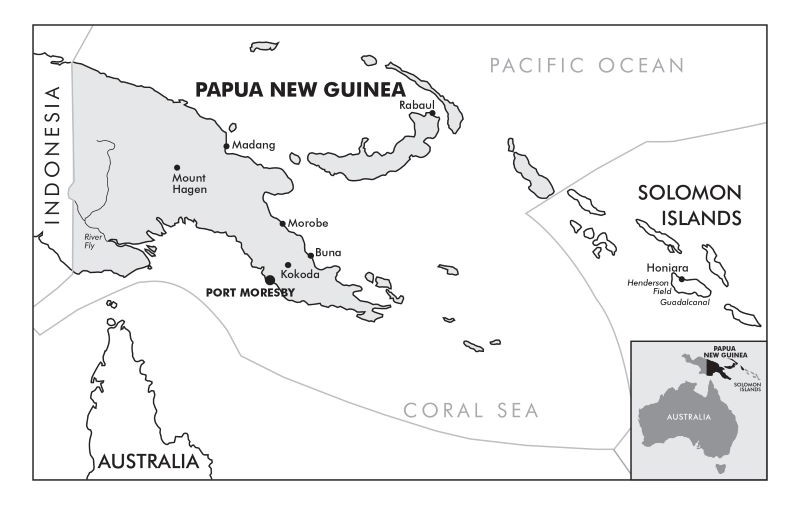 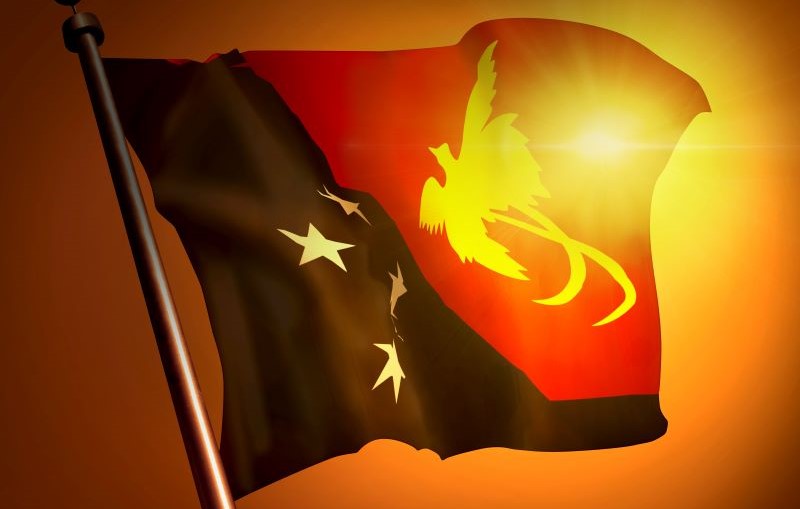