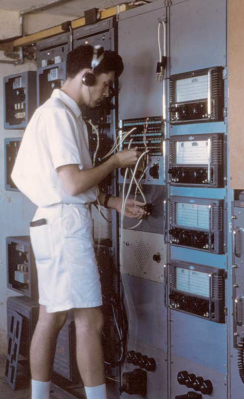 Richard Nye in his own words...

1957 and the last day at grammar school. Many girls were crying but I was ecstatic. I was going to learn about a subject that interested me – electronics. Fast forward to the Polytechnic when a problem loomed after qualifying. A call to National Service would soon arrive. Tales of guard duty, rifle cleaning and potato peeling did not attract. Australia was the answer – National Service would end soon anyway.

Working at Radio Australia’s transmitting station was followed by a stint as a TV cameraman in Melbourne. Then telecoms work in Papua New Guinea confirmed I’d made the right decision two years earlier. Returning to a cold, wet UK was compensated by marrying Ann – the girl of my dreams. A research lab job, then working at British Airways and Cable and Wireless, 1980 saw me forming my own business with customers including the UN and European Commission.

Work and adventure travel has seen over fifty countries, with Arctic husky driving to visiting the Antarctic with Caribbean sub aqua diving in between. Anno Domini has made me hand in my Fixed Wing/Helicopter Private Pilot Licences. Now at 84, at least writing is something I can do sitting down. 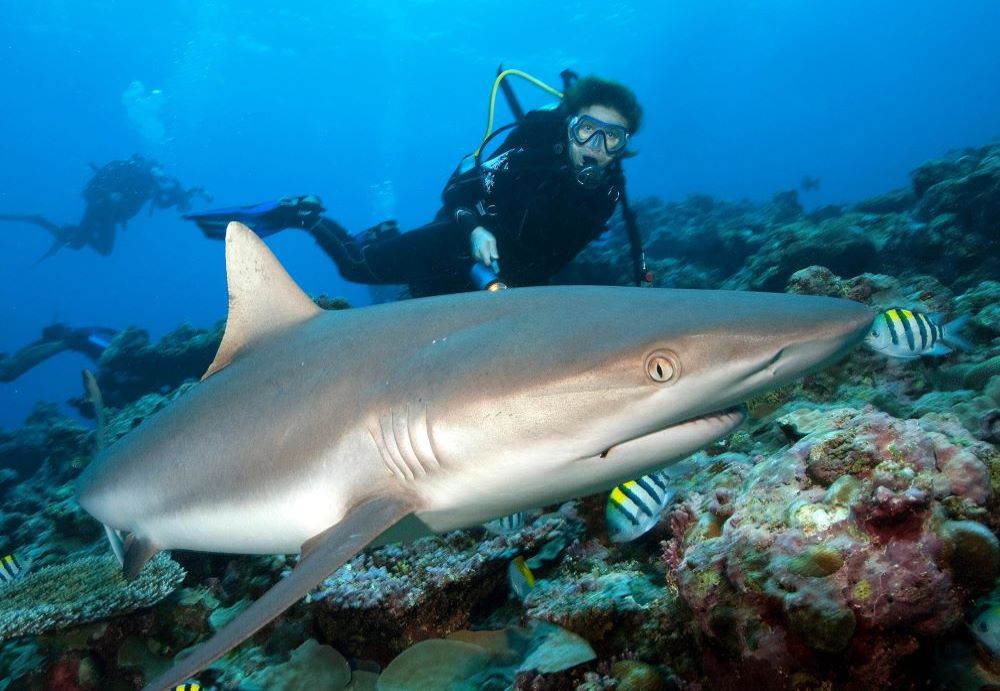 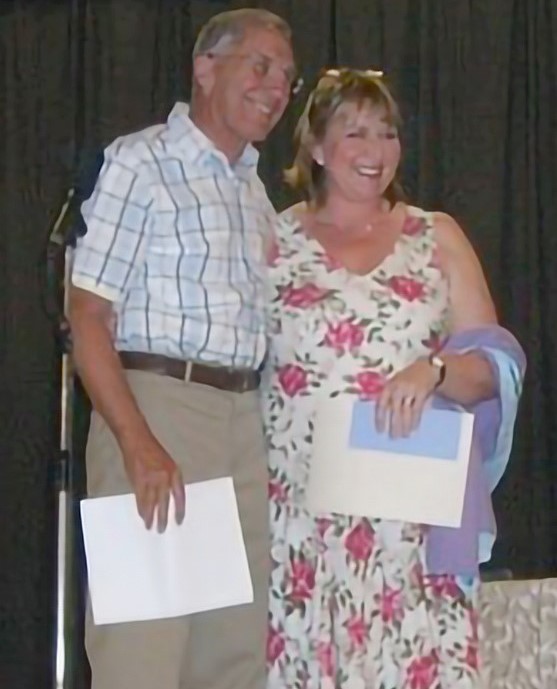 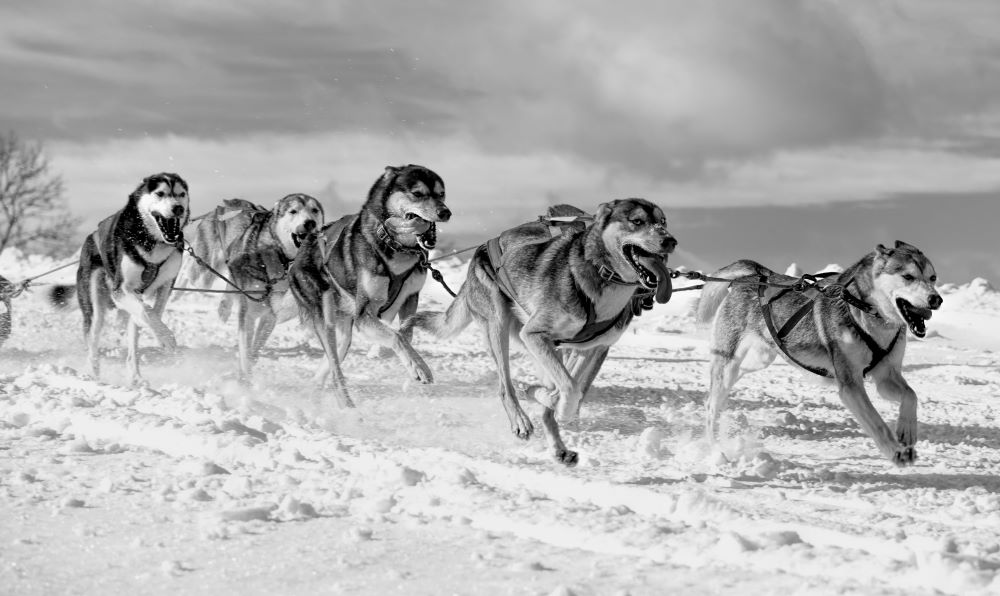 Husky driving in Alaska and the Arctic – 2006 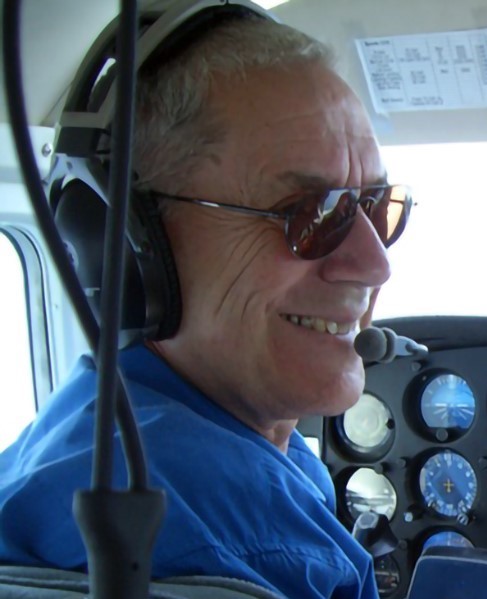 Richard at the controls of his Cessna 210